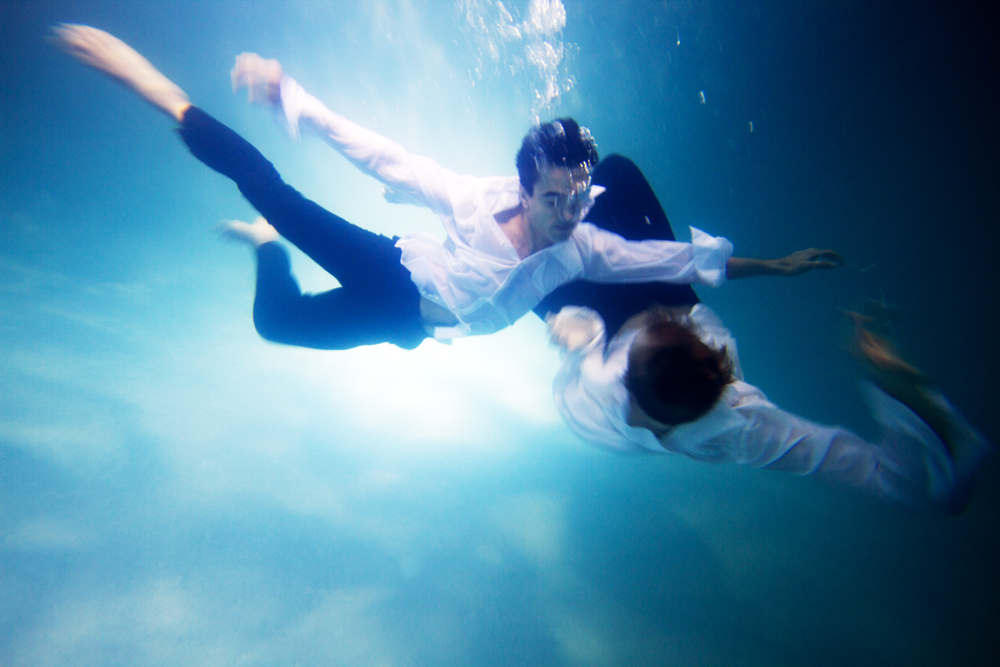 “Mr. Ueyama has an unusual gift for creating and putting together big, bold movement.
… His dances are freshly and distinctly his own.”
– Jennifer Dunning, The New York Times

TAKE Dance is a NYC-based contemporary dance company founded by Artistic Director Takehiro Ueyama. Since its inception in 2005, TAKE Dance has been praised for its exciting athletic movement and unusual sensitivity to create distinctive work that is uniquely “TAKE”. The Company’s mission is to create and stage works that deepen society’s sensitivity and understanding of the human condition. The fusion of Eastern and Western culture is a key element in what makes Take’s work truly one of a kind. By making bold choices in movement, musical selections, and subject matter, TAKE Dance strives not simply to be seen but rather, fully experienced. Take utilizes action to inspire action: the works created and performed by the Company are based on socially relevant issues and seek to make a positive impact on society. TAKE Dance seeks to use the human body to its fullest capacity, smashing the barriers created by language, skin color, gender, or religion. By taking these aforementioned differences that have become so enormously divisive and linking them, Take’s work speaks to a wide range of audience members and demonstrates that despite the variation that exists between us, we are all ultimately connected to one another.

TAKE Dance has been the company-in-residence at Skidmore College, University at Albany, Randolph College, Kingsborough College and DANCENOW at Silo.